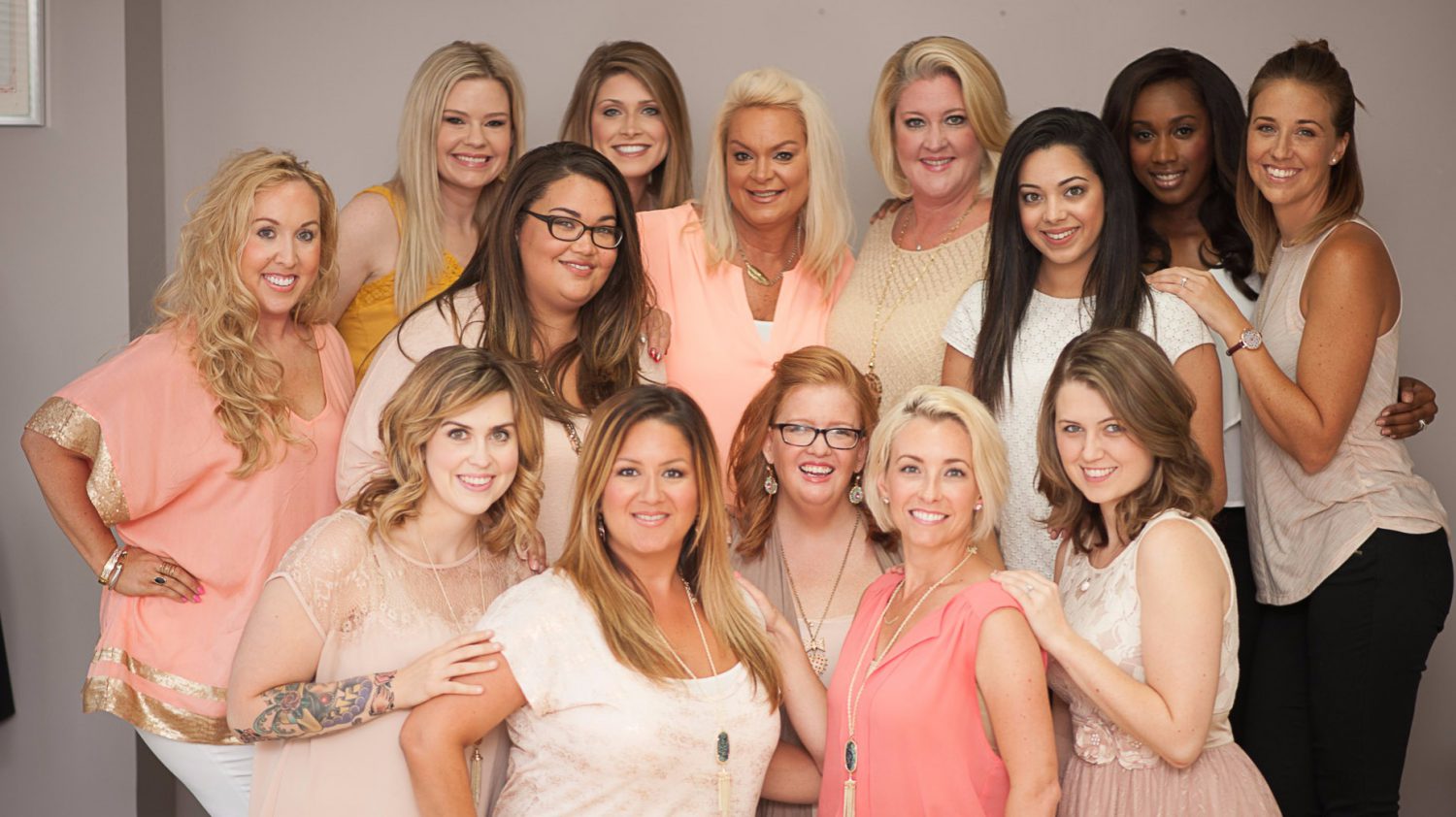 January 25, 2013
It’s going to be a Gatsby year! As we described in our last post, we love the retro-glam feel of the 1920s. We are glad that they are back again and hope that the release of the feature film inspires clothing lines, accessories – and best of all – makeup!
It was so great to be a part of Southern Bride and Groom‘s Gatsby-themed photo shoot. They just wrote a great blog post about the shoot with mention of all of the great vendors involved in pulling everything together.
We love that this shoot has been so well-received. We’re very proud to say that we have been featured online and in their print publication for this shoot.
All photos courtesy of Renee Sprink Photography. To see full list of vendors, see here. 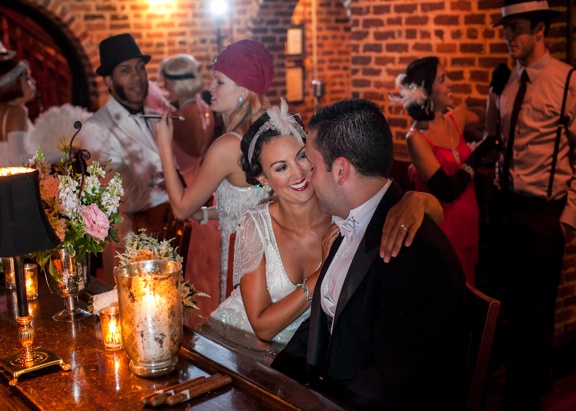 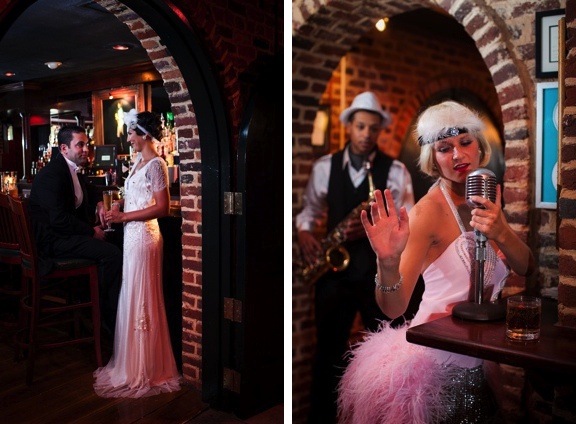 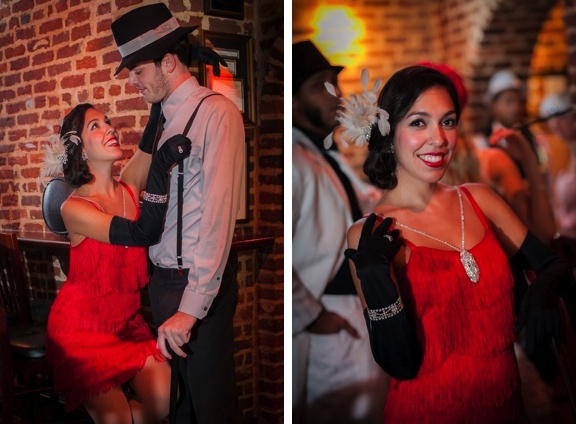 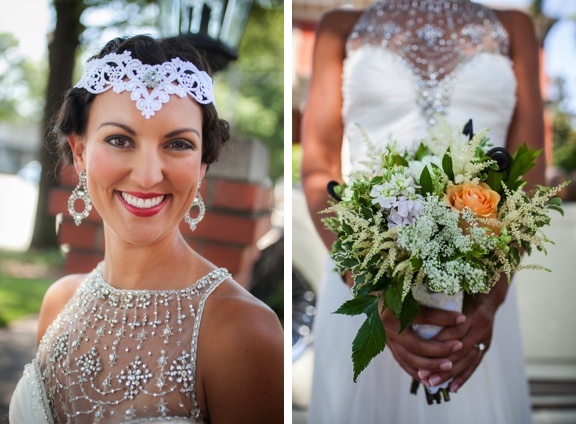 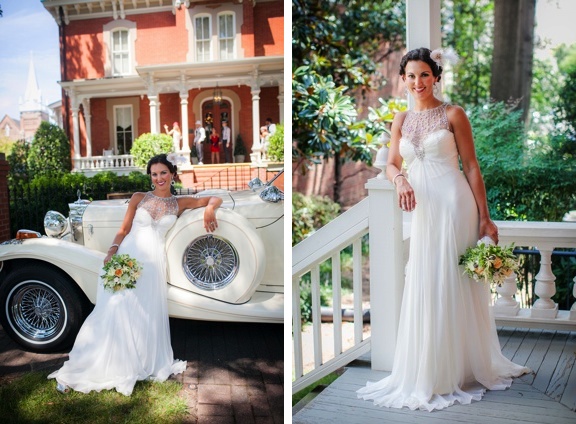 When observing the hair and makeup trends of the 1920s, the hairstyles were mostly short. In 1926, the Eton Crop came to be and it was considered shocking to older generations because a hair was a source of pride for women and their view was that it should be kept long. In the 1920s the short, almost masculine hairstyles were rampant. 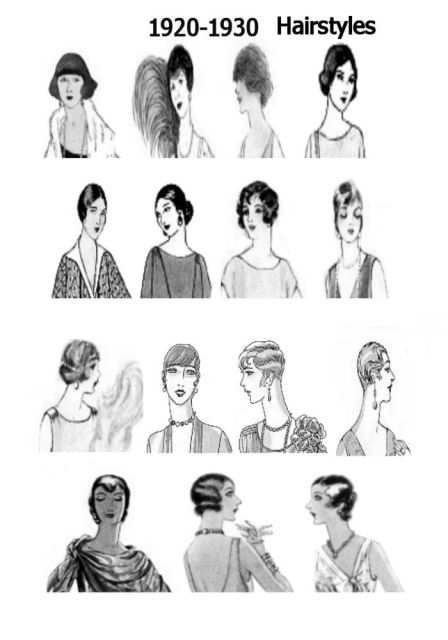 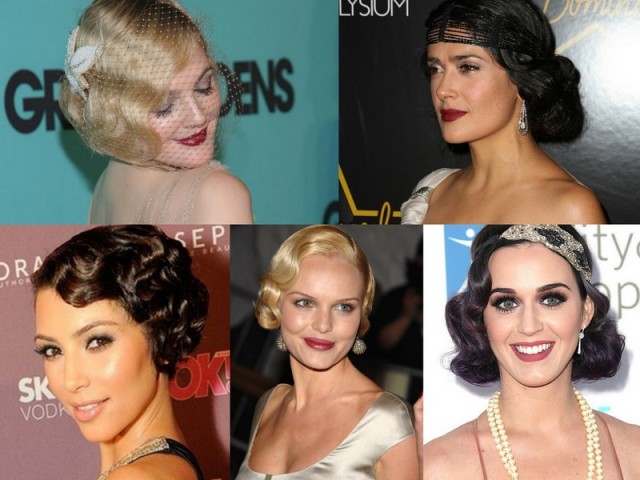 What is your favorite part of Gatsby-style – the hair, the makeup, the accessories, the hair pieces? We would love to hear about your Gatsby inspiration!